Vancouver’s Chor Leoni Men’s Choir and Artistic Director Erick Lichte announced the three finalists of their national 2018 Canadian Choral Composition Competition (C/4).“We are thrilled to bring back our C/4 composition competition,” says Lichte. “This initiative allows Chor Leoni to connect with three new-to-us composers in an extraordinary way and also allows us to share the process of creating new music with our audience.” 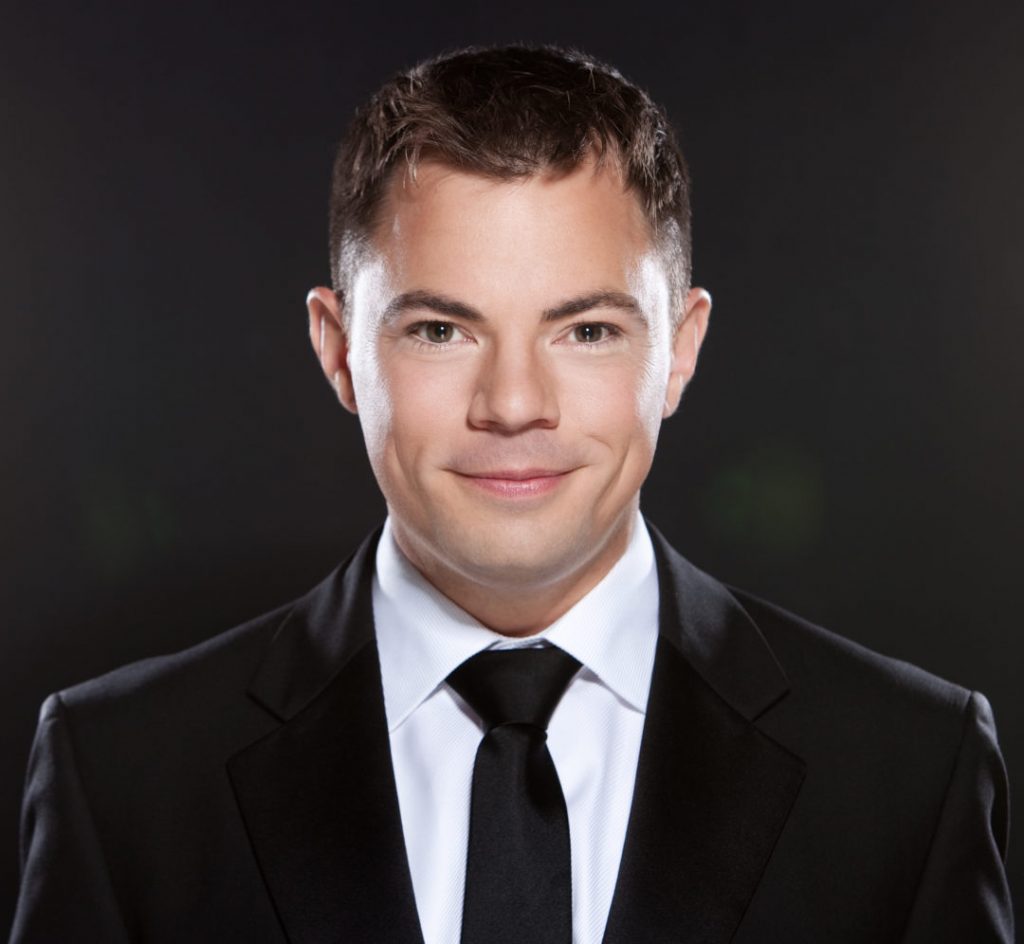 The finalists will be brought to Vancouver in February to collaborate in rehearsal with Chor Leoni, as well as attend the premiere of their works and participate in an audience dialogue on Friday February 23 (8pm) at ANNEX (823 Seymour St, Vancouver.) An independent panel of judges will determine the prize rankings (first prize $2000, second prize $1000, third prize $500.)