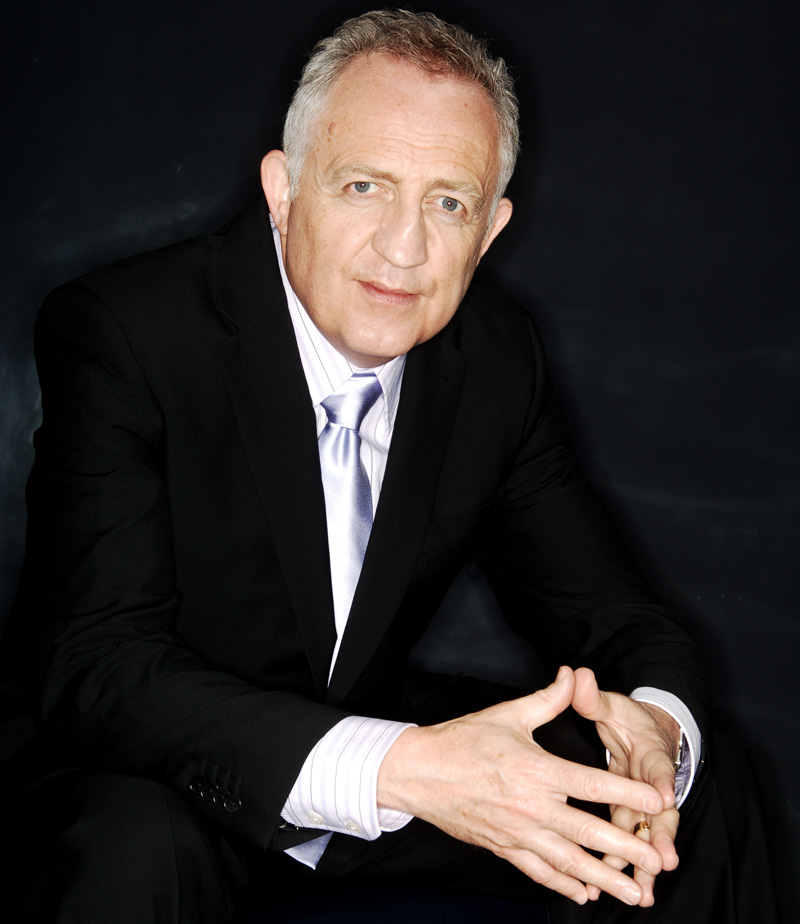 The world has only ever known one Leonard Bernstein. And any orchestra today would give their eyeteeth to find another. Yet that is exactly what the Vancouver Symphony Orchestra has had, and indeed what the entire nation of Canada has been fortunate to have ever since Maestro Bramwell Tovey first moved to this country in 1989.

Mark Swed, writing in the Los Angeles Times, called a concert Bramwell conducted there “one of the greatest occasions in the history of the Hollywood Bowl,” placing him in a pantheon with two other great conductors — Dudamel and none other than Leonard Bernstein. 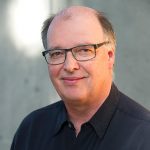 Owen UnderhillAwarded on March 8, 2017
It is impossible to overstate Owen Underhill’s contribution to the musical life of Vancouver, to the province of BC, and to the cultural fabric of the nation itself. He is a prize-winning, Juno-nominated Associate Composer of the Canadian Music Centre; a celebrated and highly innovative Artistic Director of Turning Point Ensemble, renowned for deeply-researched and visionary programs; as a conductor he is acclaimed by the musicians he works with, having conducted well over 150 premieres by Canadian composers; and he is a highly respected professor of composition at Simon Fraser University, where he currently serves as Director of the School for the Contemporary Arts, and was recently Dean Pro Tem of the Faculty of Communication, Art & Technology.

Sweet Scarlet
Presented on July 9, 2016 at International Choral Kathaumixw for their performance of Stephen Hatfield’s Three Ways to Vacuum Your House

Nicole Linaksita
Presented on September 24, 2016 at the BCRMTA Piano Competition 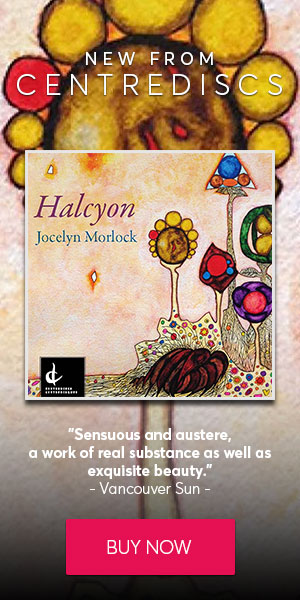